The new stand with all the sizes and adjustments is printing as I write this.

I took some video of it with the old version but with the upright pole cut down to 800mm in height. Each leg is still 400mm long. The pole diameter (to save you going back to look it up) is 22mm.

Excuse the water marks on the carpet, I had my water bottle on the stand and was going to show off but it backfired and it all ended up in tears ;-D


About 150mm of the dowel is within the stand housing. 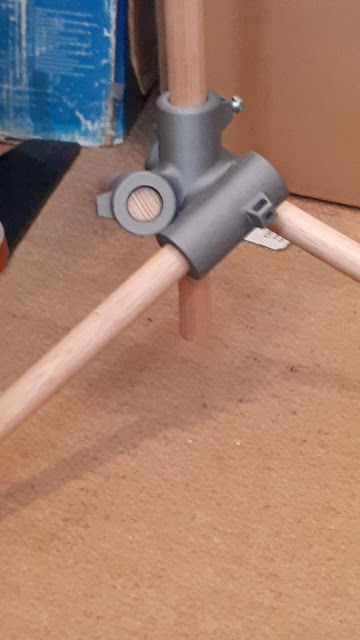 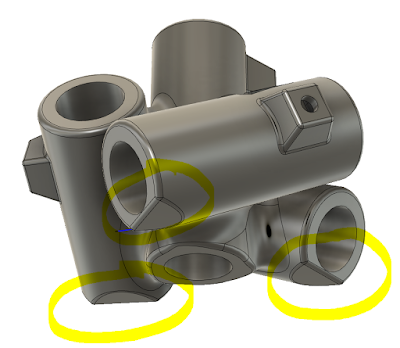 Ran out of filament and couldn't rescue the print in time. Had a neighbour in need.

So I've been making something to hold the legs for storage or transport.

Hopefully it will sit on the main pole and hold the legs against the body. I think it needs to be taller though, so doing some test prints.
You could always print 2 of them I suppose, I had intended for there to be only 1, but 2 would also work. :-) 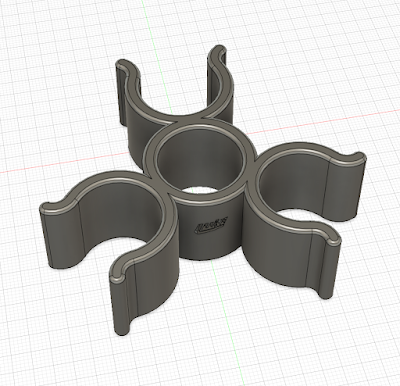 Ok I finished the leg holder, but its a little lose now as the first one was too tight.

I'm not sure if I should add a nut and bolt like on the legs, to hold it in position. I did model it in but excluded it from the print as I had my doubts about it.

I was hoping to make it the same sized bolt as the legs to save buying more stuff, but it might be a little large. 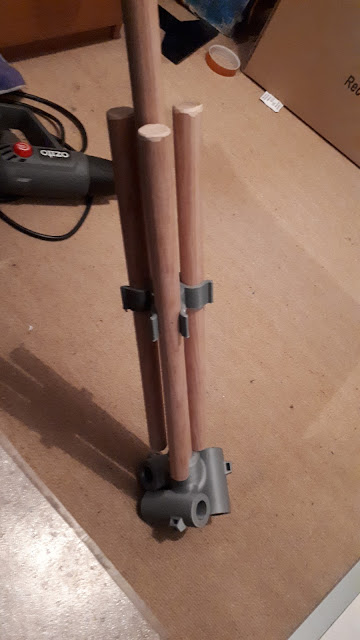 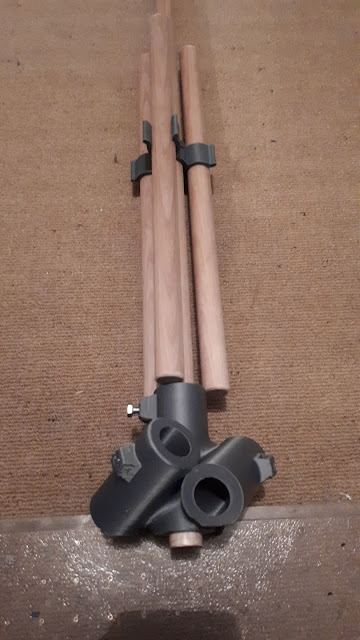