Here is my version of a coin caddy. It is losely based on one that someone asked if I could model.
http://www.coinpen.com.au/ My changes are enough to avoid copyright but I also do not wish to tread on toes. I bought one of theirs as well and while its really quite a good design, some of the coin slots have shrunk on manufacture and are a little tight and obviously you cant change the amount or denomination of the coins.

Mine doesnt spin like theirs and it has printable coin holders so you are not forced into a limited number of coin slots as you can print more of one denomination as you wish. I seem to end up with a lot more 10 cent coins than anything else so I just print more of them and less of the $2 coins for example. I allowed for a blank coin holder that can be modified to suit coins form other nations but dont think I will release the files other than on the "3d Printing Australia" facebook page.

I downloaded a coin sorter from thingiverse for coin sorting but find if I just empty my wallet of the coins and jut put them in the slots each day, a coin sorter is now unnessesary. :-) 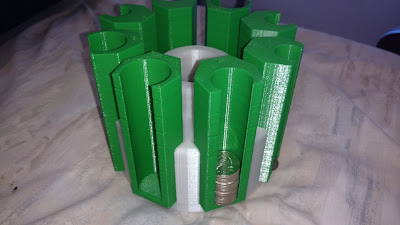 The lastest design itteration of this, allows you to store a spare coin holder in the centre hole if you need to. STL not available. 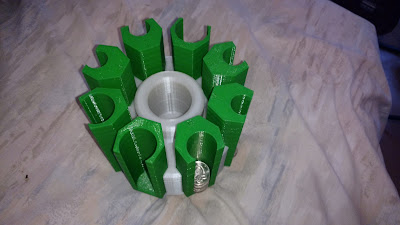 This is the older itteration of its design and the newer one has improvements but I couldnt be bothered to print it to take photos or screen shots from software :-)

Each coin holder has marker for coin amounts or milestones so you have some idea of how much you have saved of each coin but only in the Aussie holders, you would need to modify the blank one to suit you own currency. 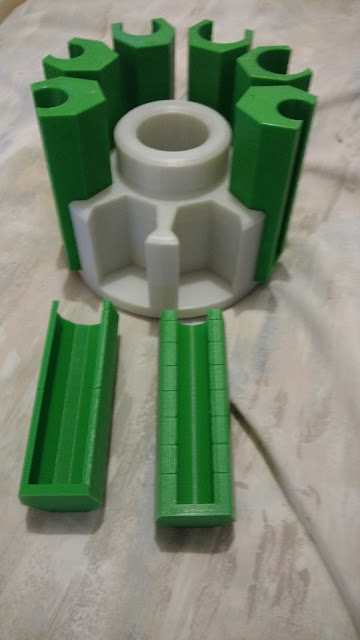 Green coin Holders, Glow in the dark Blue base all pla.

Update I got around to printing the new version of the coin holder. 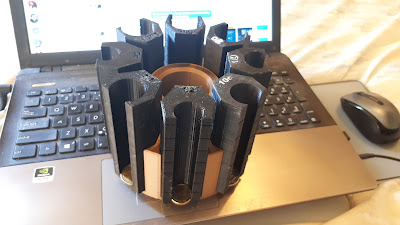 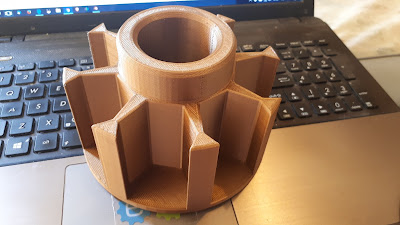 I finally got around to making a bracket to hold my Shower caddy? and non fogging mirror for shaving. The mirror has slots on the rear that allow warm water to get to a sponge like material keeping the mirror warm and preventing  it from fogging. 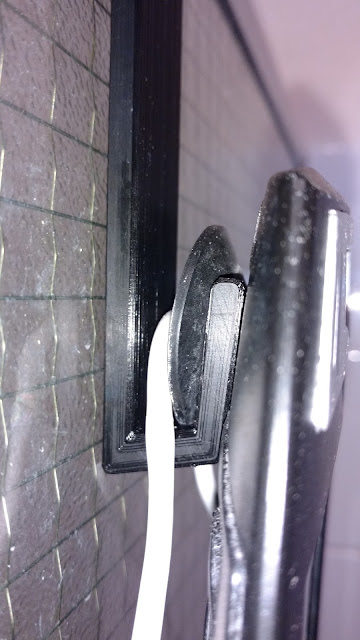 Its a simple design of an "S" shape that allows it to hook over the top of the glass shower wall and the bottom hook playing double duty as a hook to hang the old fashion ugly wire caddy? and some forks to allow me to slip the suction cup on the mirror on and off to allow me to hold it under warm water so it doesnt fog up and then easily replace it. The suction cup was unreliable at best and I didnt trust it to hold. 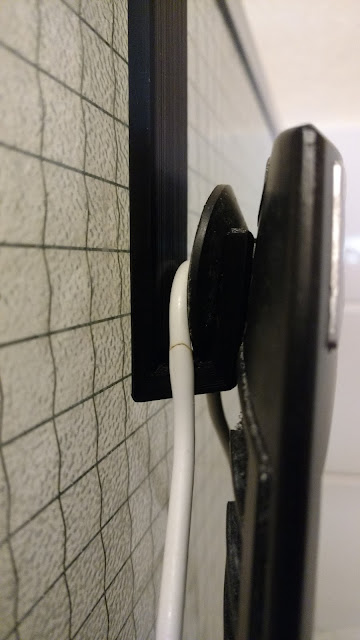 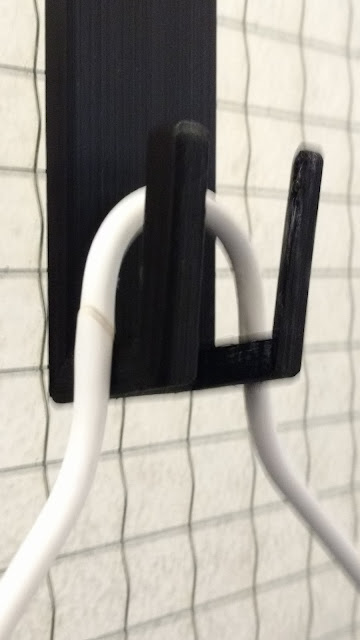 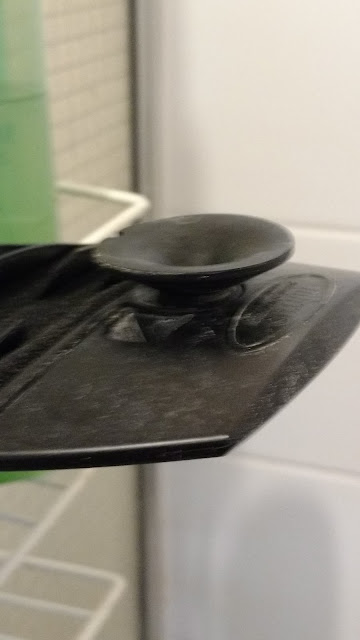 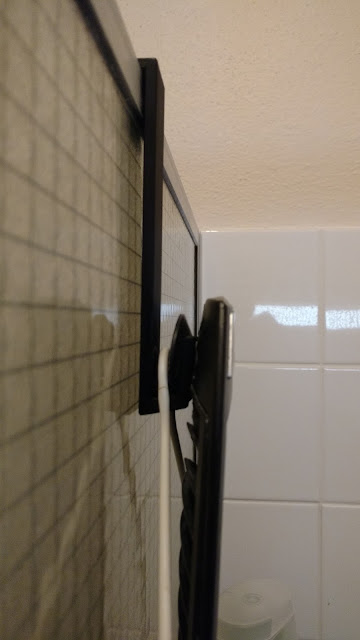 Here is the stl if you want to save some time making one yourself or want to modify it to suit your own needs. 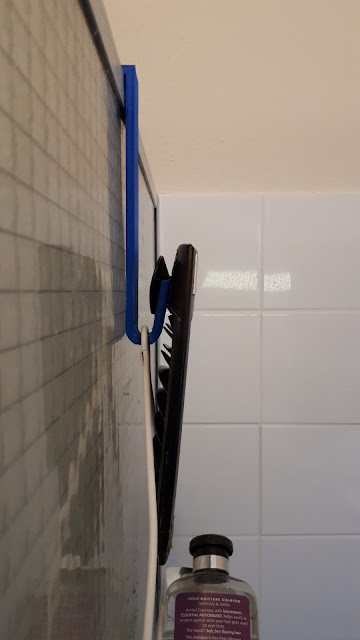 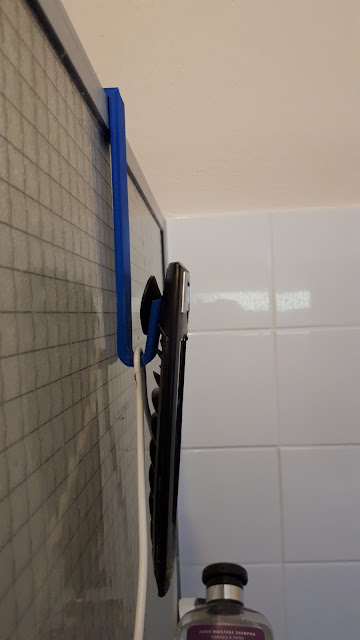 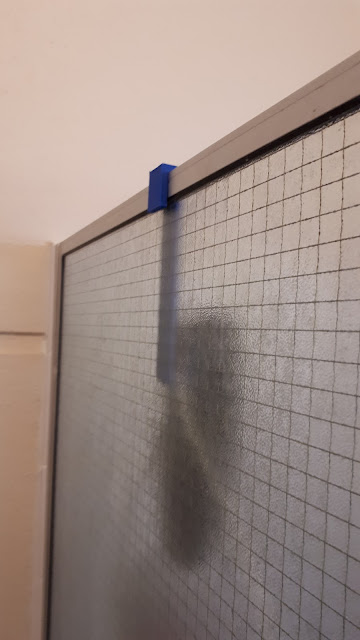 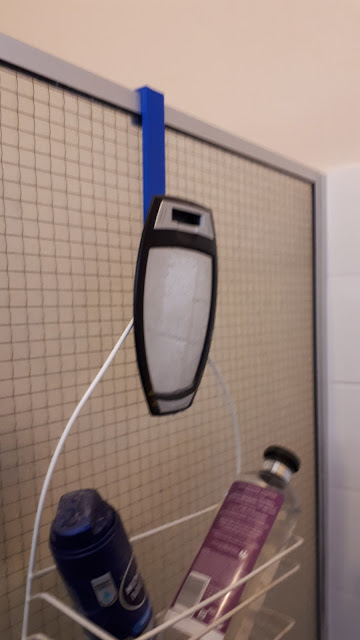 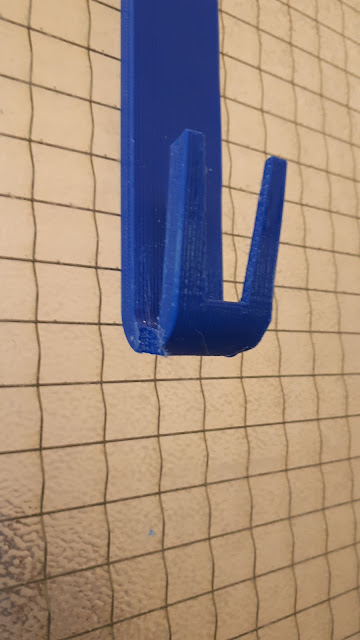 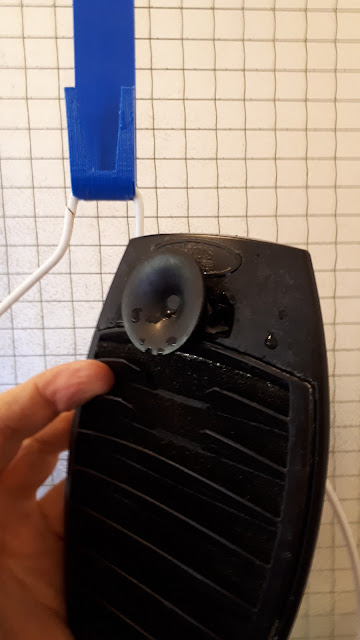