I was watching this and taken by surprise at how little this technique was known. I thought it was a standard technique!

In the early to mid 70's in high school we had gotten around to lathe work and we had to turn a bowl that had been made by laminating strips of Pacific maple and radiata pine.
After gluing we roughed out the shape and then shaped the back ready for gluing the platen onto the back using newspaper and glue.

I've still got that bowl 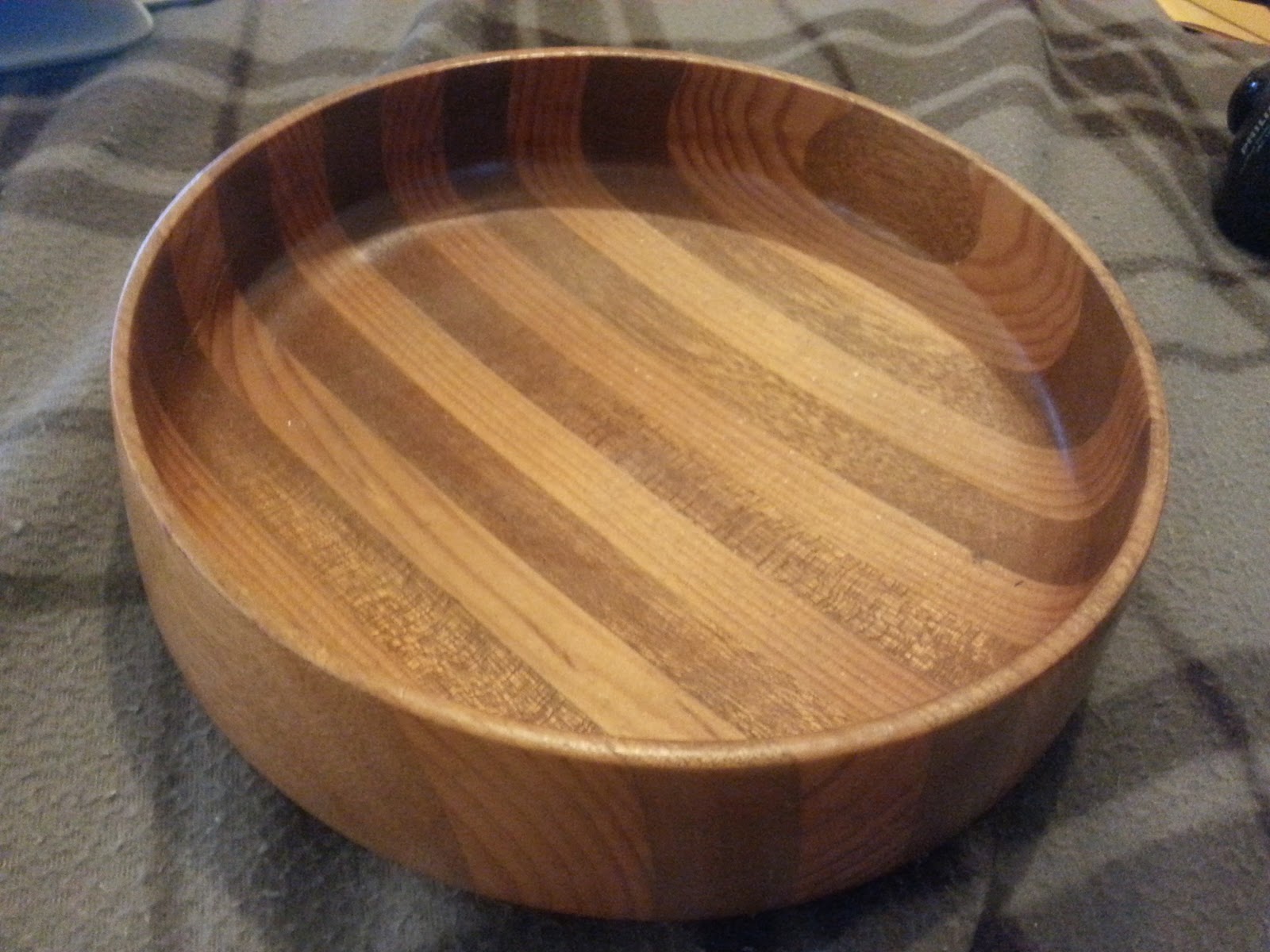 It was finished with a very traditional french polish 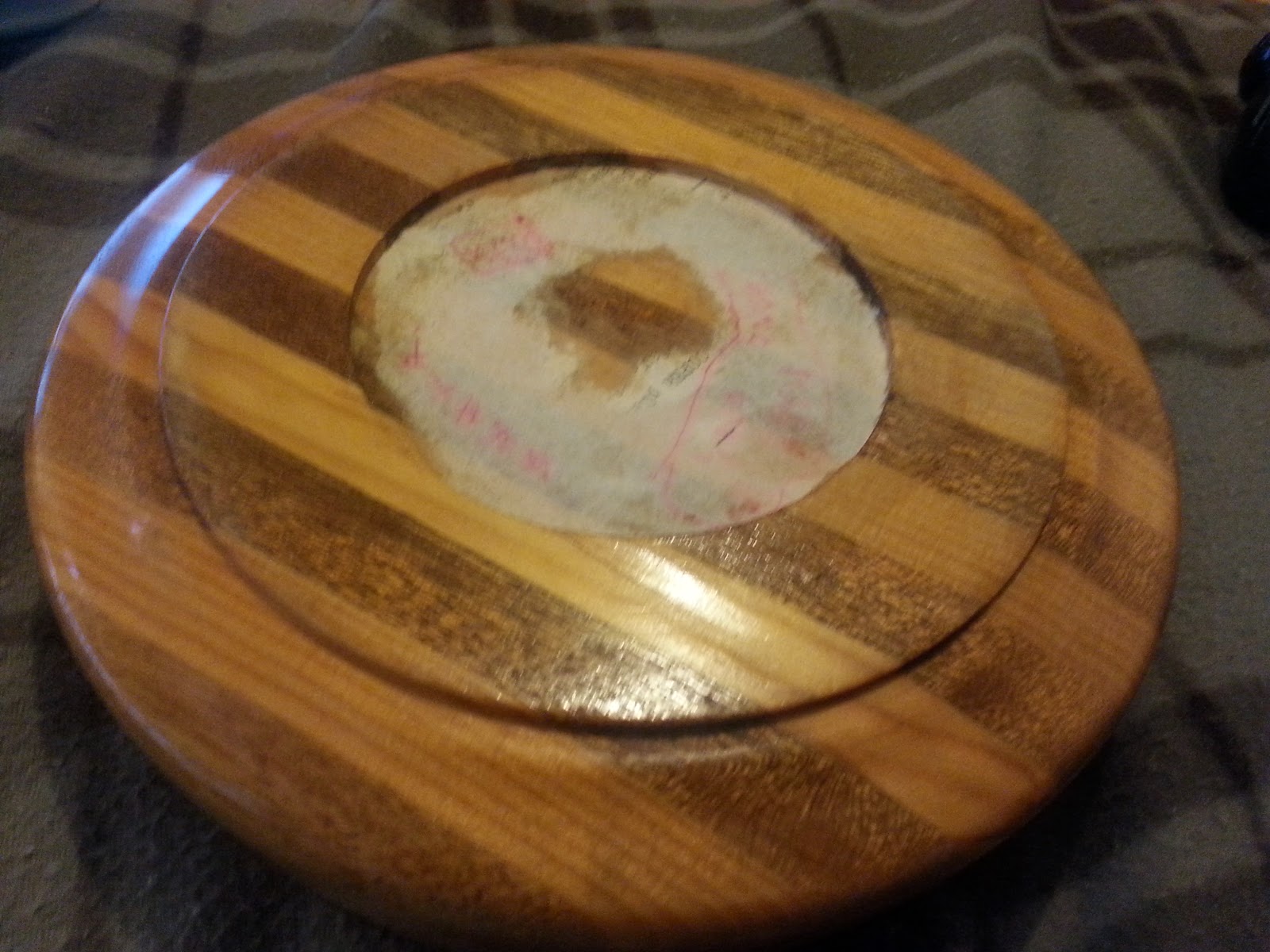 Evidence of the newspaper still on the back. If you can make out some red hue on the paper it was because my teenager self thought it would be funny to say "Made in Japan"
I don't know if the type of chucks available today were available back then because we would have been learning these old techniques on purpose.

The platen paper and glue held really well and removed pretty easily, removing the rest of the paper would have been pretty easy as well and can't remember if I was just lazy or if there was a reason I left it in this state.