I recently bought a Creality CR-10 that comes with a sheet of glass as a print surface. On my old printers I have pei sheets adhered to the print surfaces. These are all 1mm thick rather than the 0.3mm that companies like Prusa Research use on their Mk3 printers.

PEI is commonly used by Lulzbot and Prusa etc as it is a great material suited to high temperatures and its ability to hold a range of filament types.

So naturally I searched around the usual places for something to fit my 310mm x 310mm bed size and I found a reasonably priced Anycubic Ultrabase glass bed, so I ordered that. I was reticent though as my previous experience with this surface was hit and miss at best. After making sure my nozzle was very close to the surface I found with some practice I had reasonable success with it. You had to still be vigilant with it and keep an eye on it, unlike PEI, but it was ok.

I kept searching for some pei at 1mm thickness and 310 squared at a good price with some of the 3m adhesive but was coming up short in all areas. There were some thin sheets and some con atists from china selling buildtack in different colours and calling it pei but buildtack doesn't last under my heavy treatment and you couldn't give it to me for free to use.

I stumbled back onto Wam Bam flexible plate system that uses PEX rather than PEI. Not something I was too familiar with but had seen it before, after reading that is had some qualities above that of pei, and checking the bank account I decided to just get the PEX with 3m adhesive by itself as I couldn't afford the entire eco system. Not that is was overly expensive, my budget just didn't stretch that far having backed a kickstarter for another pei system and saving my money for that instead.

"Size 310mm x 310mm / 12.2” x 12.2”
We have developed the Wham Bam PEX Build Surface from a specially formulated polymer with a higher melt point than even PEI to attract most any filament without damaging the sheet. Prints easily pop off once cooled and flexed. Pre-backed with 3M adhesive so it takes seconds to install!" 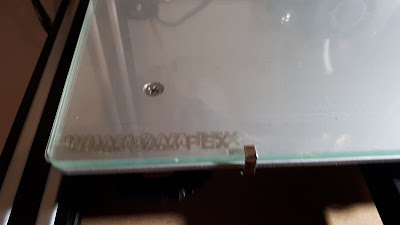 The sheet arrive quickly and I stuck it to my sheet of glass that came with the CR-10. I also considered sticking it to the back side of the Ultrabase as well and it is still a viable alternative.

It was easy enough to stick down, although being clear, I forgot to remove the thin, also clear protective sheet covering it. Funnily enough it worked really well and the print stuck to it quite well. :-)

I finally cottoned on to what I'd done, removed the film, and started another print.

For pla this stuff is fantastic, prints stick really well, dont warp and just pop off when cooled down. I rarely wait for things to cool and still force it off before it is cool enough though. :-) 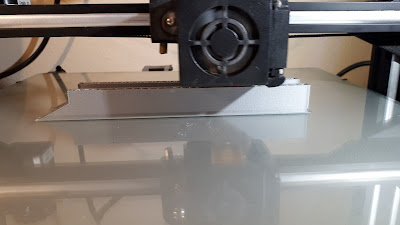 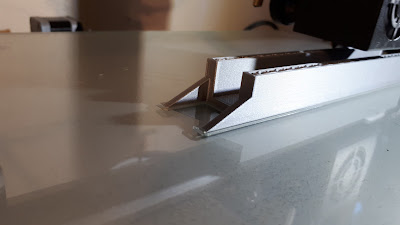 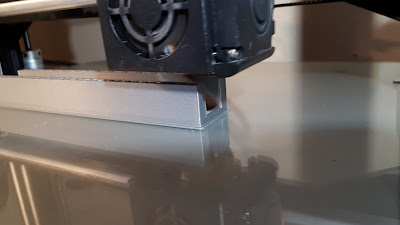 These pics are all of a warp test designed for pei sticking like a champ. This test print will warp if you just look at it incorrectly so I was happy to see it not lifting with some pla. https://3dfillies.com/plasteel-filament-175mm-1kg 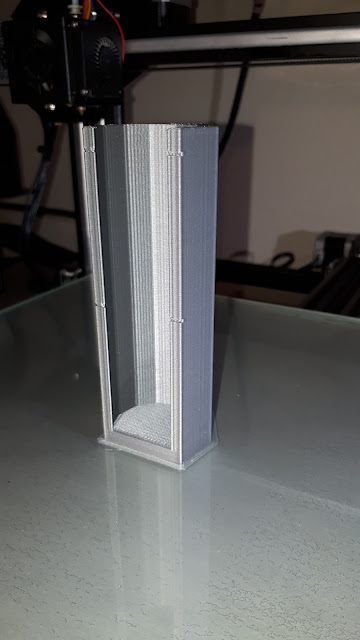 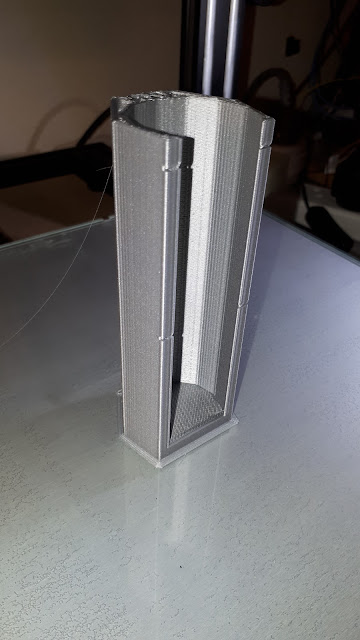 Another test of a narrow coin holder that stuck well.


I moved on to some old PETG I had lying around to see how well it would stick to the PEX. It did warp up as expected but it was no where as bad as I expected. 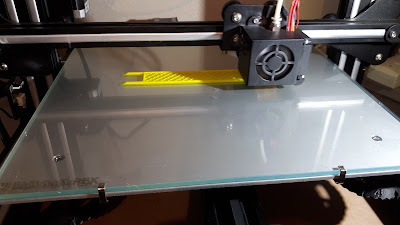 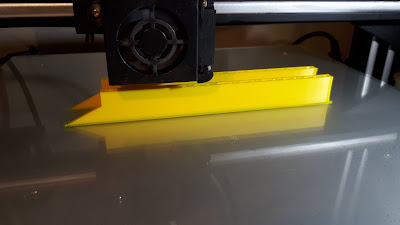 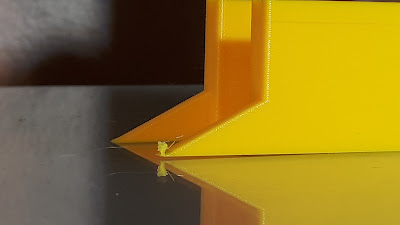 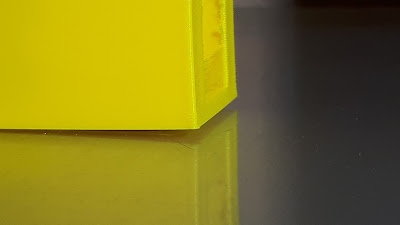 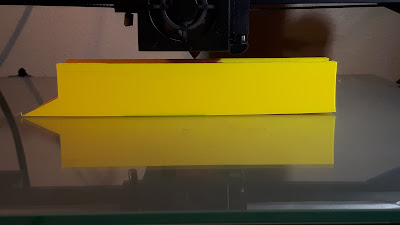 I still haven't printed abs or asa on it as I still need to dry whatever I have here before trying them. To be honest I'm not expecting it to "not warp" off the surface but the good thing about pei and pex is that you can use an abs slurry on these materials and not harm them in any way and clean up is a breeze.

I also dont have a enclosure for this printer and will try to do these test before the Canberra Winter sets in. I'll crank the bed up as high as it will go and hope for the best. I'll repeat the tests with using a slurry of abs juice after that and will report back the results. For all I know abs might stick like a champ but I'll be using the same test print designed to warp so wont be holding my breath. :-)

This is not a sponsored or paid review in any way shape or form, but if you like to print pla, and even be really hap-hazard on how much effort you put into bed leveling this stuff just works like a dream, and out performs Ultrabase every time. Until the petg and using this warp test I didn't have any pla print come lose or even look like lifting.